This is a selection of various projects and classes I have taught throughout my time as an artist. 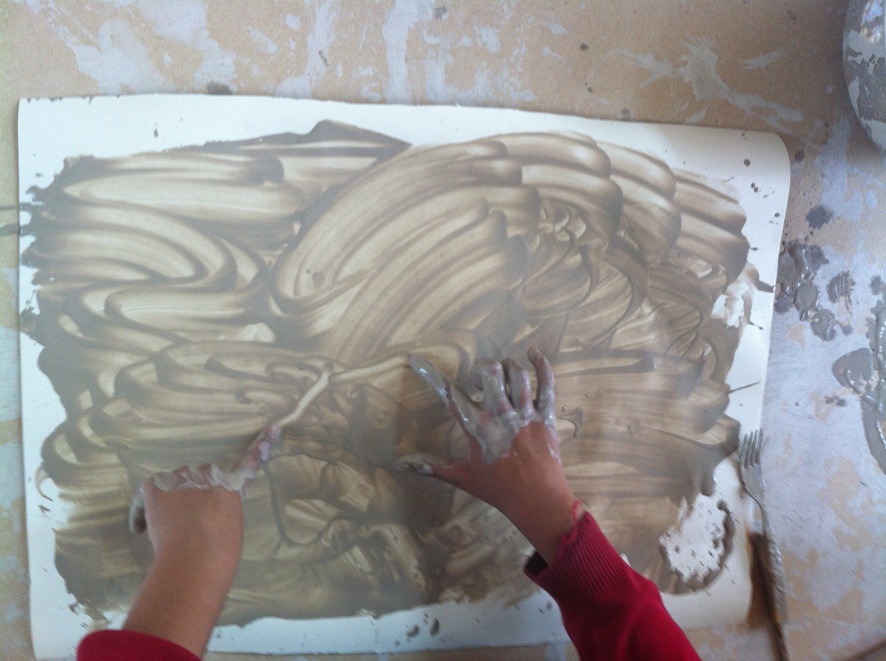 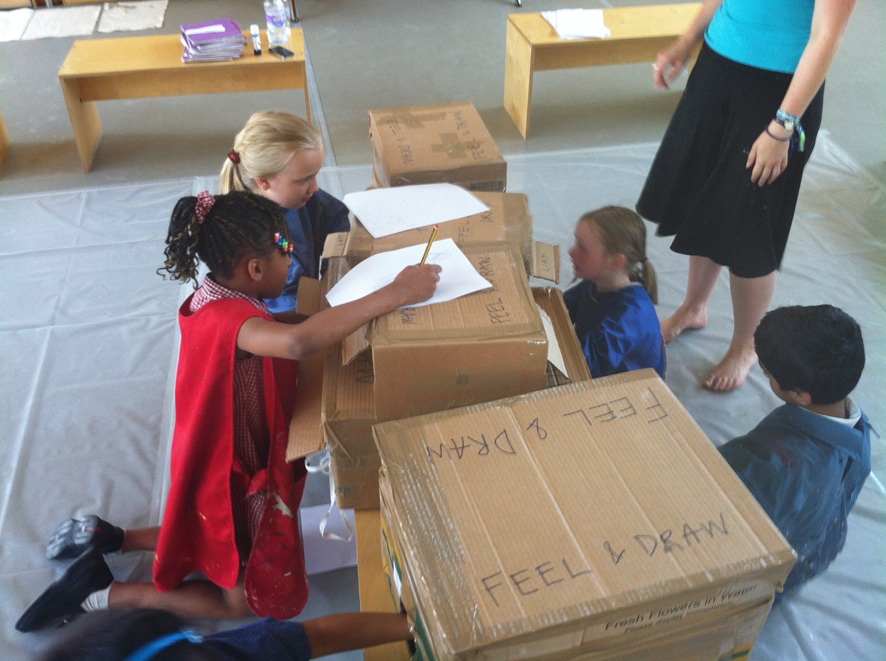 As part of a Manifold project with Siobhan Davies Contemporary Dance studio I held a mark making workshop at the top dance studio with the Charlotte Sharman Primary School. We focused on the sense of touch; mark making in and with clay and drawing objects that could be felt but not seen. The workshop was about combining the playful space from the studio practice with teaching, concentrating on the immediacy of clay. 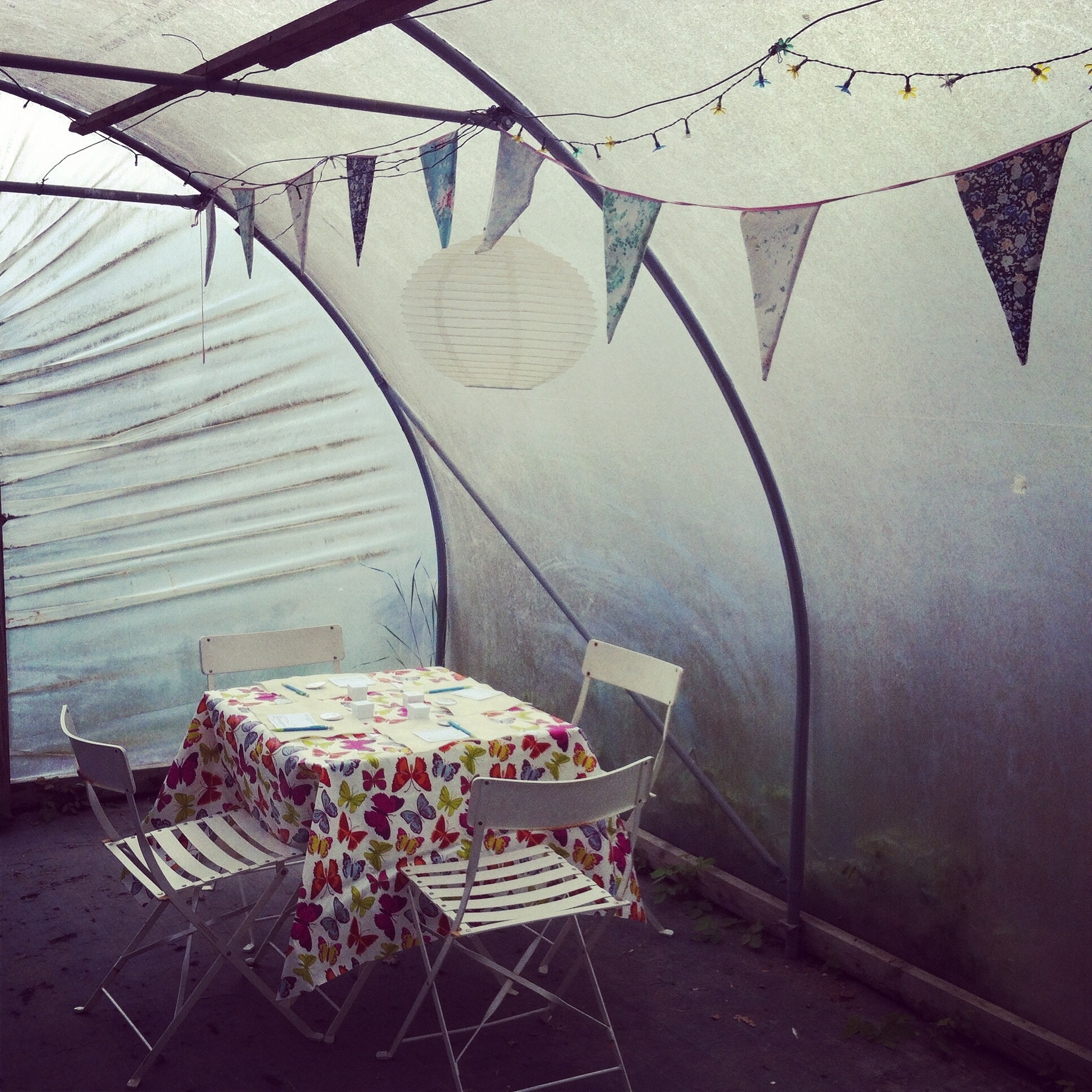 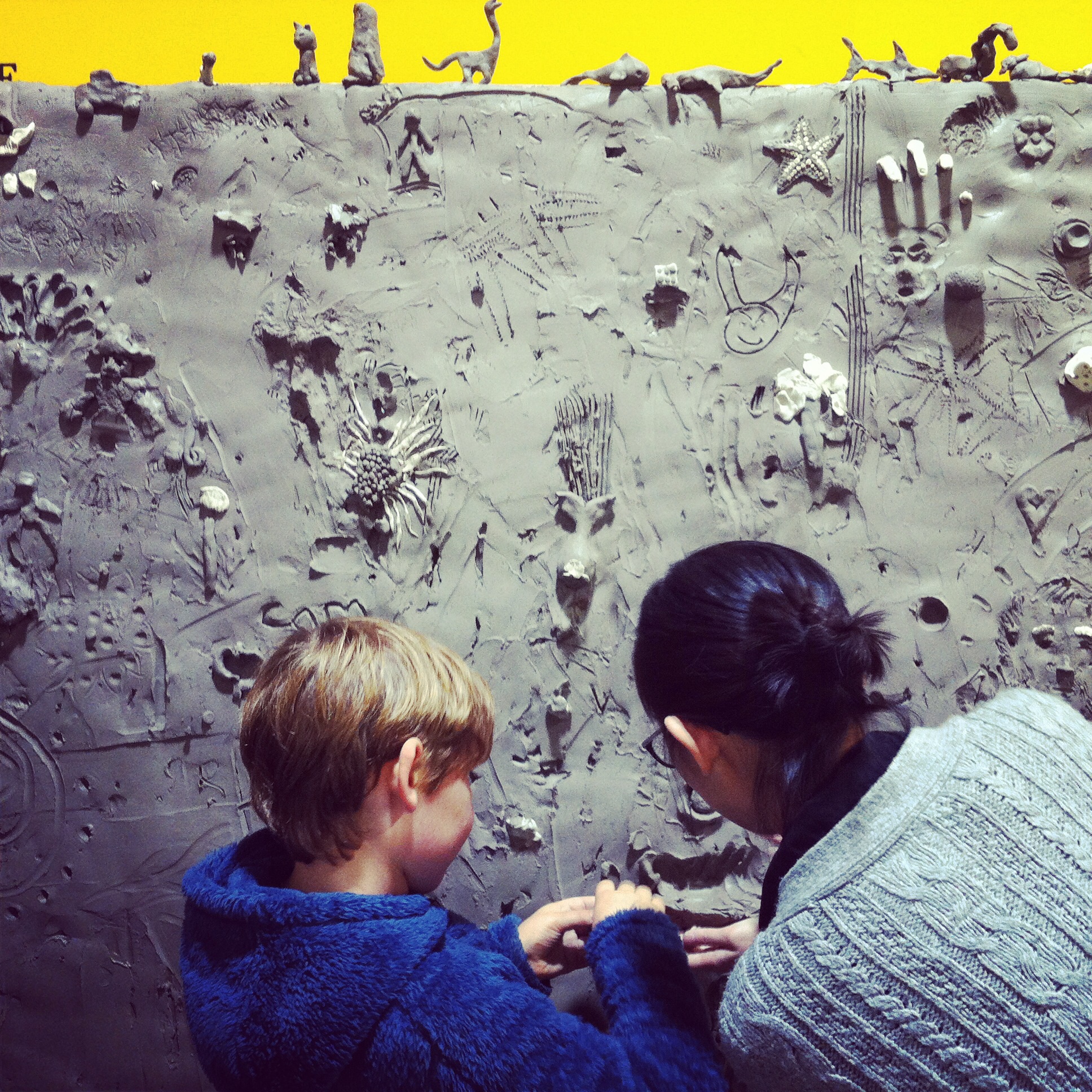 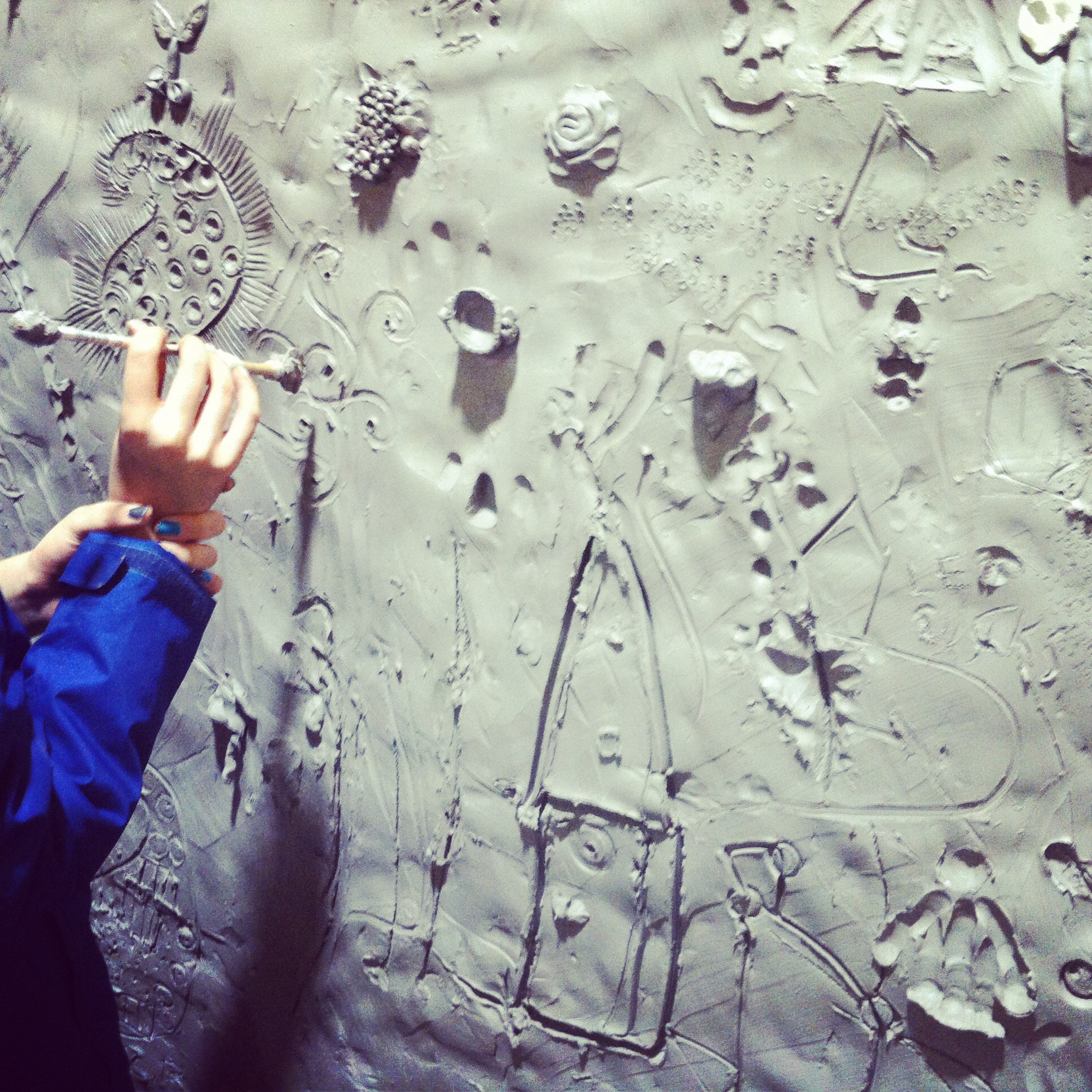 As part of Make Shift Do the Institute of making held an open day which was all about clay. They invited the public to come and have a go at making bricks,hand build pots and much more. Manifold member Matthew Raw and I invited people to make marks, impress and add clay elements to a large clay wall as well as making coil and pinched pots to take away. 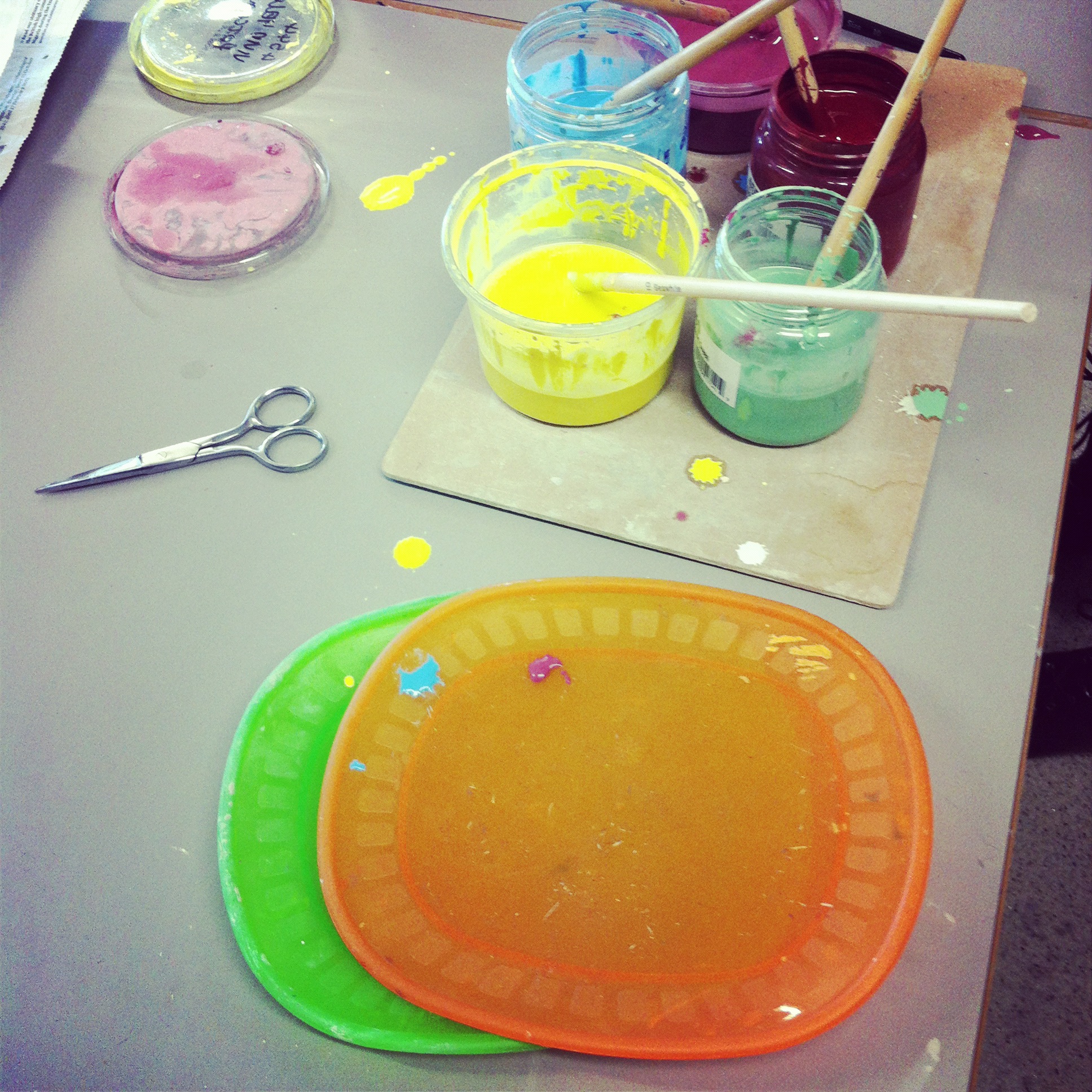 In 2013 I worked as a resident artist teaching in three different schools in Colchester and Cambridge through the firing up project run by the Crafts Council. Interest in ceramics educations is dwindling and the crafts council’s response was a national clay programme to ‘re-fire’ kilns in schools and inspire learners. ‘ Firing Up supports schools to work with clay creatively and confidently, optimising the educational value for students and demonstrating the links between clay and the wider creative industries. It also provides a showcase for the work of young people, showing that ceramics as a viable career choice.'(Firing Up/ handbook by Clayground Collective) 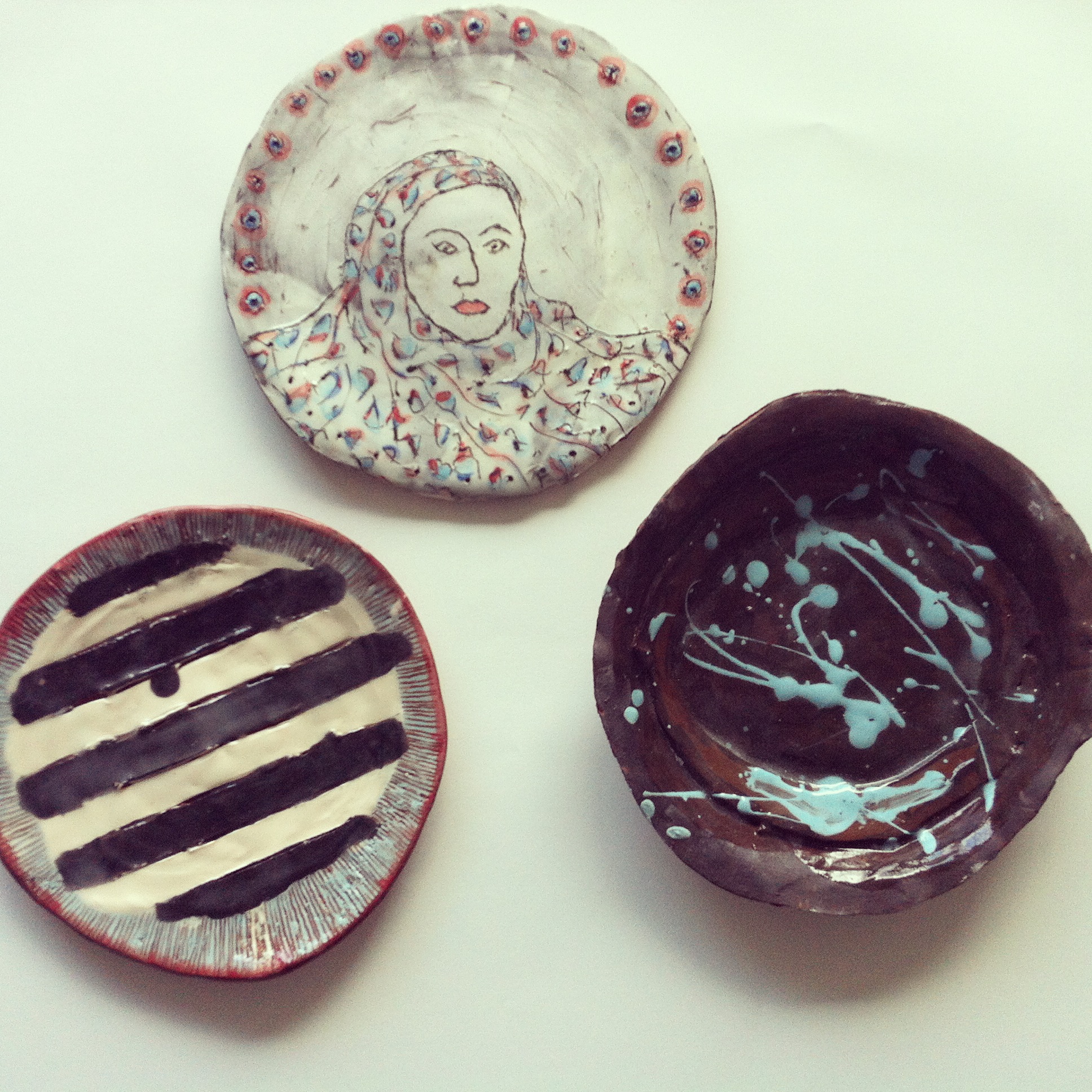 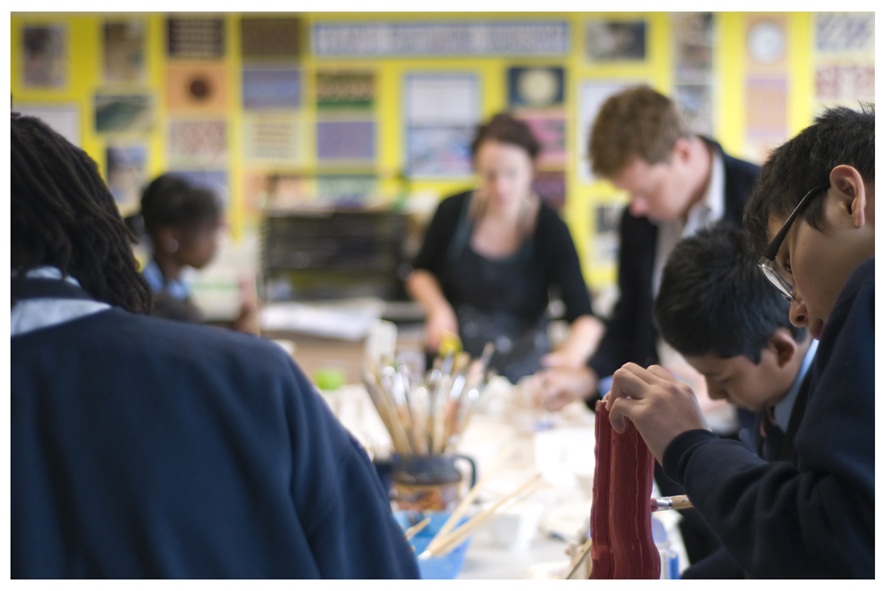 This was a project that Studio Manifold did in collaboration with SPACE and a secondary school in Hackney, London. I was the lead artist organising all the other artists in Manifold to do a range of making and decorating workshops with the students at 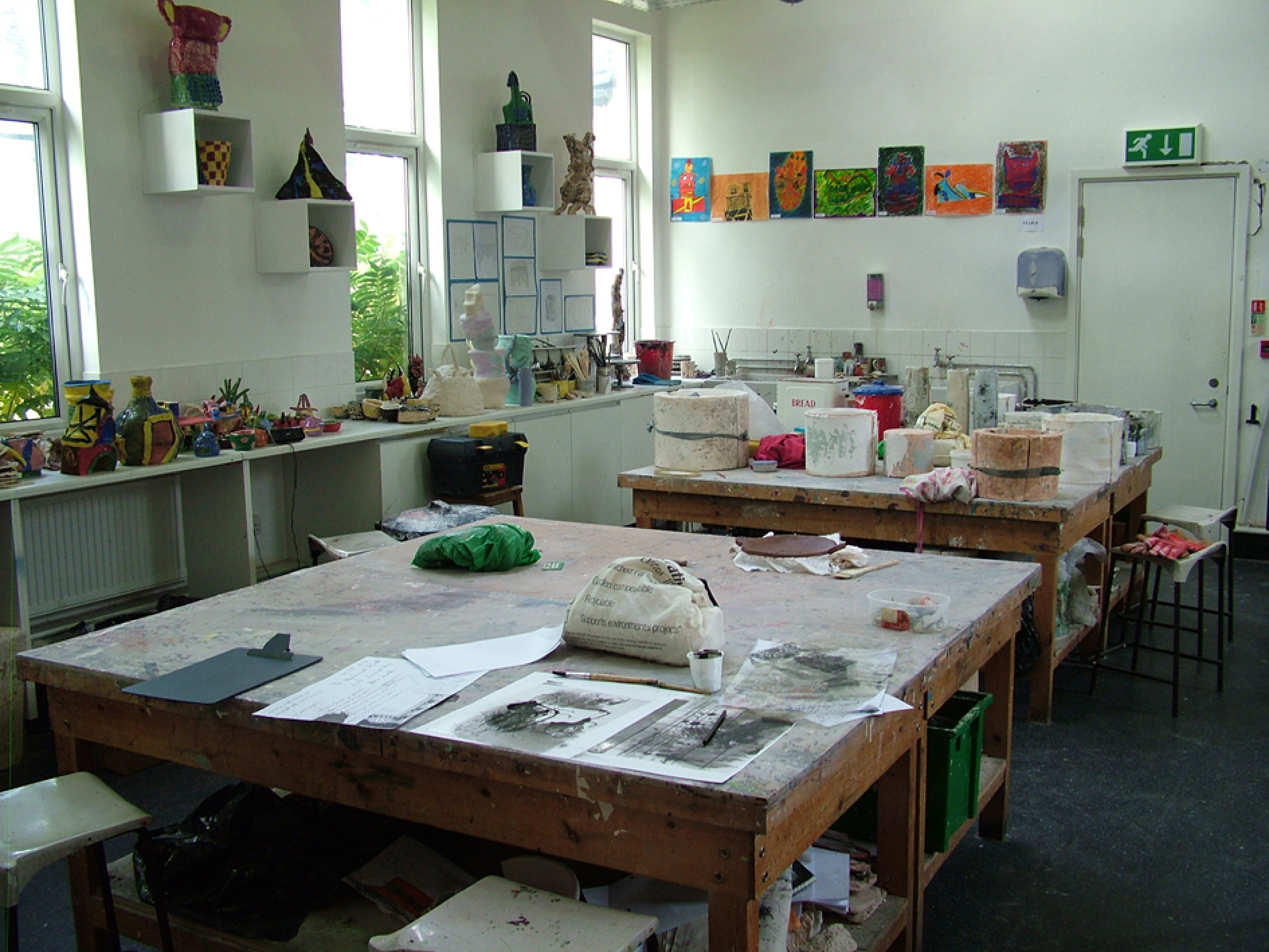 I taught year 7 to A- level students at a secondary boarding school in Settle, North Yorkshire for a year alongside being the resident potter making some of my own work in the art department at Giggleswick school. 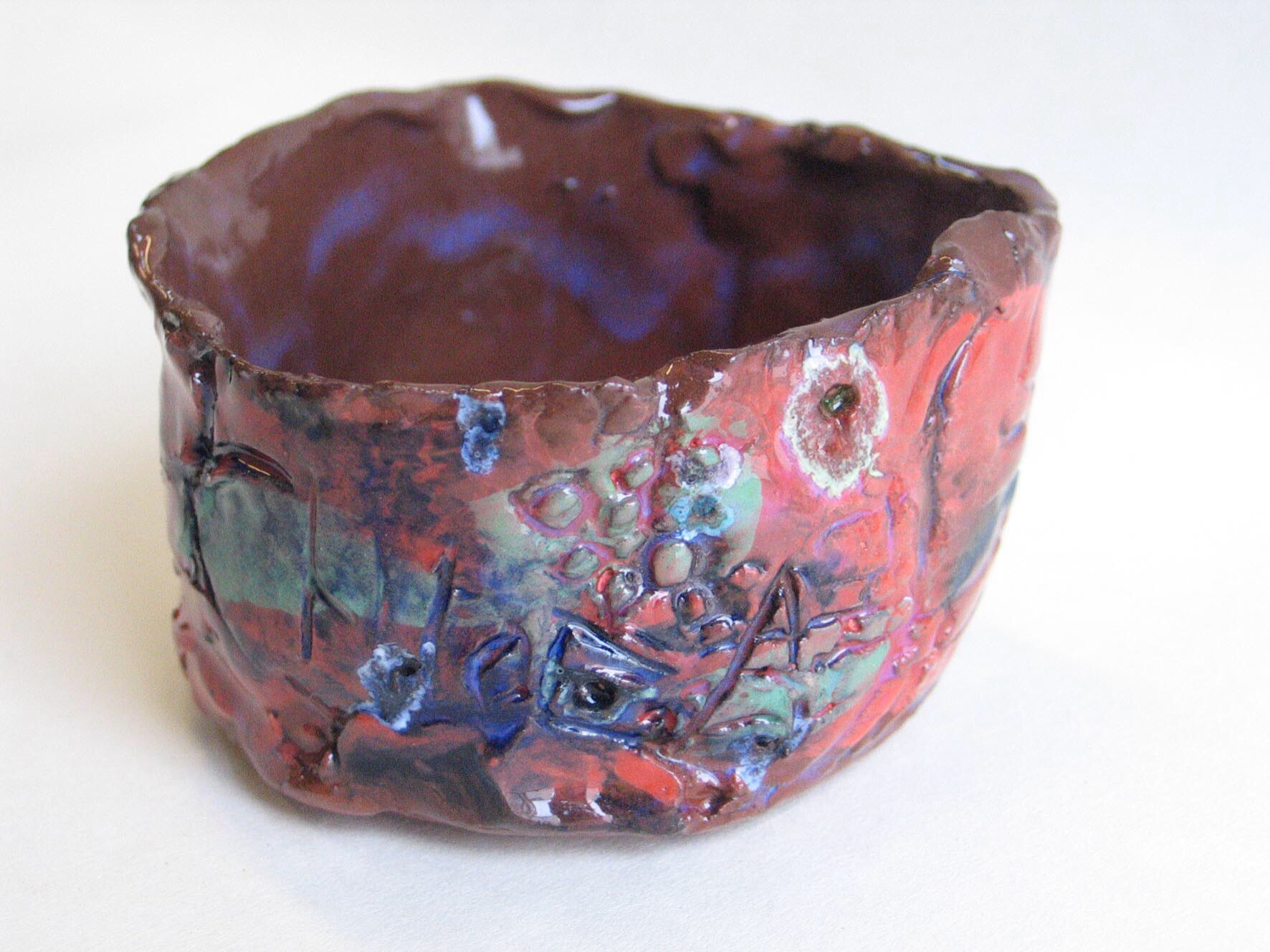 This is work produced by a student in year 6 at Stewarton Academy, Scotland 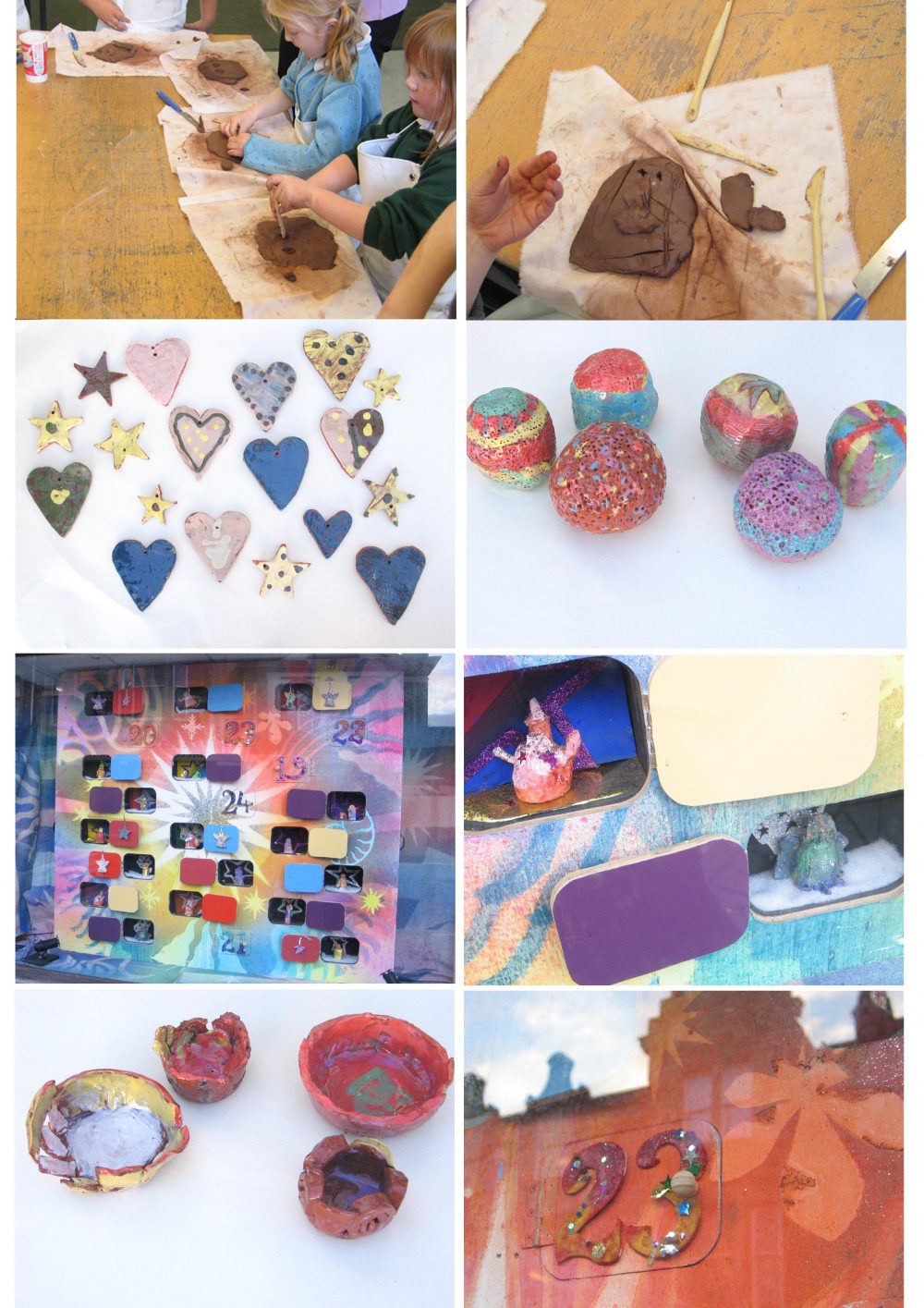 These are images when I was working in the highlands working with children doing after school art club sessions and in various schools creating wonderful work. 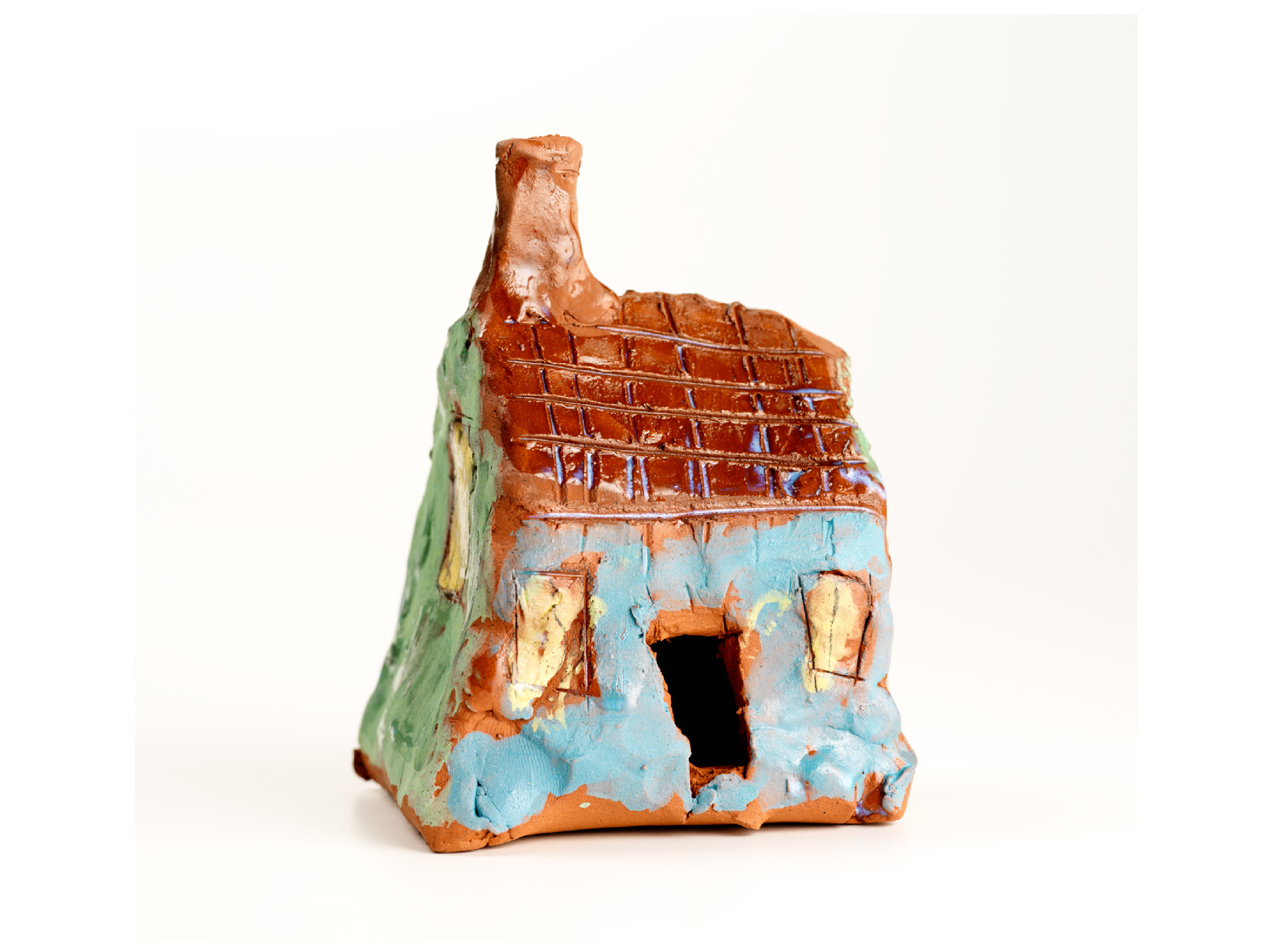 This was work made during a residency in Ayrshire in Scotland. I worked with a primary school in Stewarton making masks, wall tiles, bowls and small sculptures 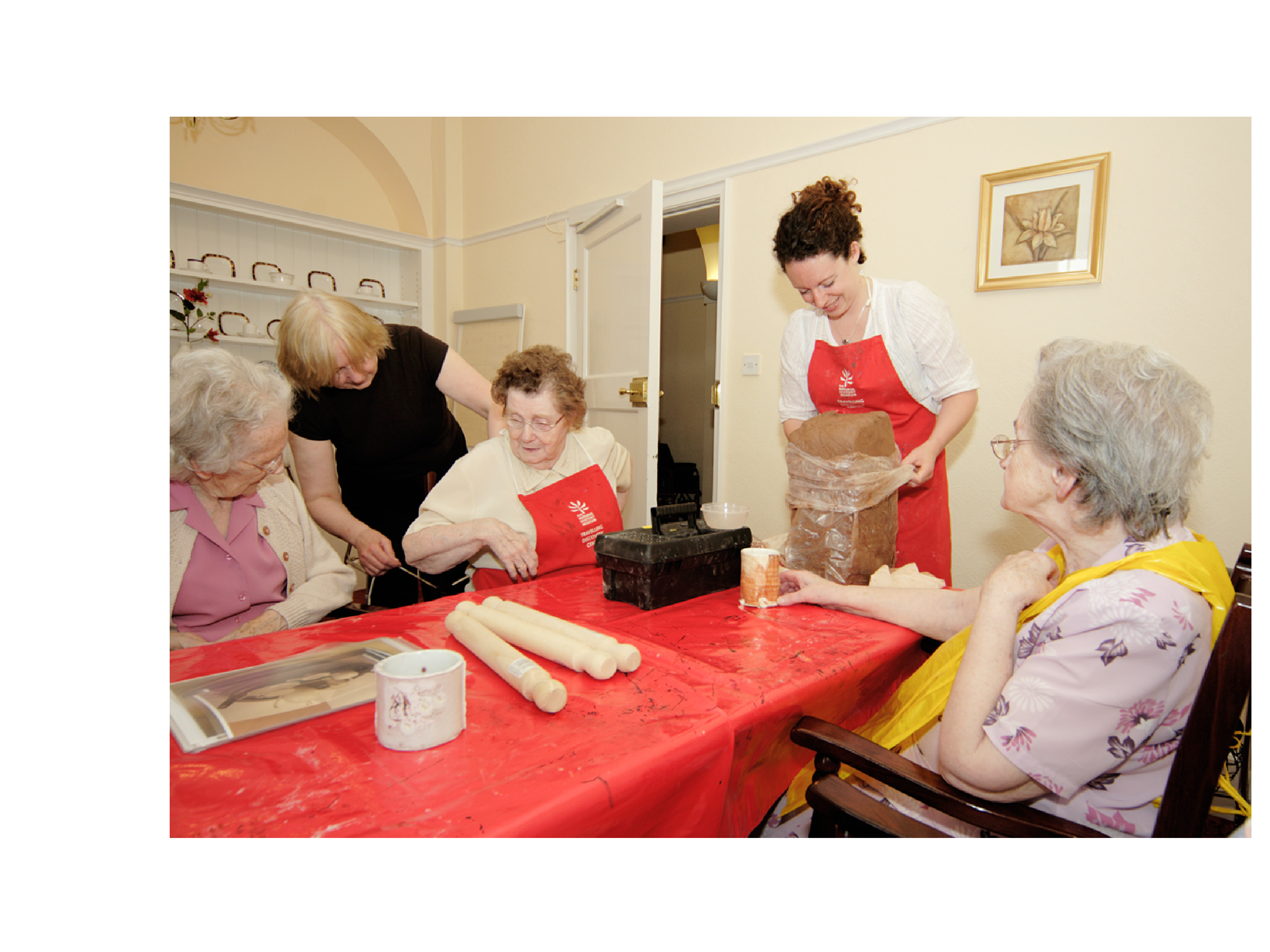 This was a outreach clay workshop in an Elderly home I did for Tullie House in Carlisle as part of a ceramic exhibition that was on which was about the memory of objects.