Skip to content
I am a ceramic artist; this is how I describe myself. Sometimes I say I am a maker, that I work in clay or that I teach. It all depends on the situation and who is asking. Sometimes it gets a little complicated trying to explain the practicalities of being a self-employed ceramic artist, many roles and descriptions.

I first encountered clay at Mullsjo Folkhogskola, where I did what would be similar to a two-year foundation. Most of my time here was spent on the throwing wheel making decorative and functional ware.

I’m Swedish by birth but have lived in the UK since 1999 when I moved here for my first degree in Ceramics at Bath Spa University College, where I graduated with a 1st Class Honours Degree in 2002.

In 2003 I was accepted onto the Next Move scheme, a Crafts Council run 2 year residency programme supporting new graduates to set up a practice. My residency was at Cumbria University, here I was provided with a studio space and the use of college facilities and in return giving the college a small amount of my time each month. Everybody was incredibly supportive: I had the time to develop a new body of work; the opportunity to teach; developed skills in running a creative practice.

I have been running my own business since 2003, supporting myself through residencies mainly in the North of England and Scotland, teaching and selling my work both nationally and internationally. I completed a Masters of Arts at the Royal College in London in 2010 and set up Studio Manifold in East London with eight other maker designers. I remain part of Studio Manifold and am currently based in Colchester where I have a studio space  at Cuckoo Farm Studios. 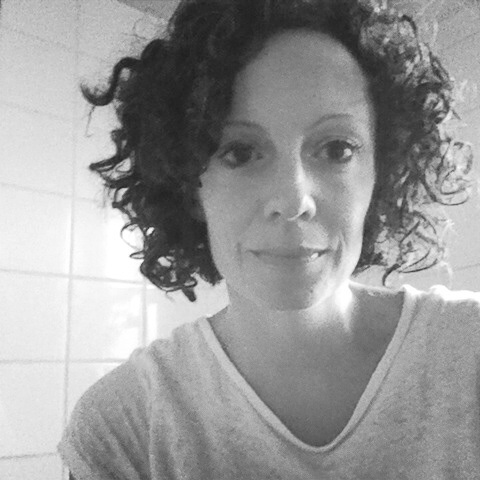